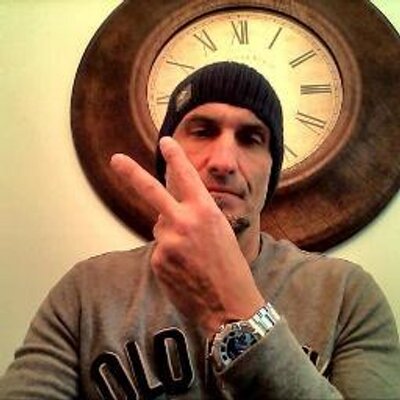 Been Born & raised in Montreal, Quebec my whole entire life.

Was lead to MSN and then went into a room called Techgear which is now TG007 and started learning scripting from various scripters. sysop_doc .... and others such as err0r, & ozzy & just continued to hang around and become very good friends with them until this day im still good friends with err0r and the rest have just left or gone on IRC servers under different names. But I still continued to run a script site called chainscriptz for many irc and webchat people. sSo the love is still here and now I have moved on more to IRC